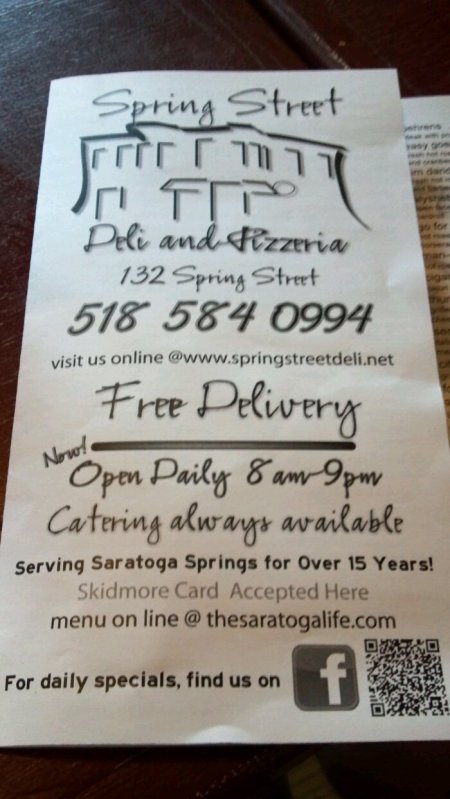 Saratoga Springs, NY.  At last, we arrived. No sooner had we put our bags down that we were back out the door and on to our first lunch with the whole wedding crew.  We all met up at Spring Street Deli (132 Spring St., Saratoga Springs) for our first big meal of the weekend. 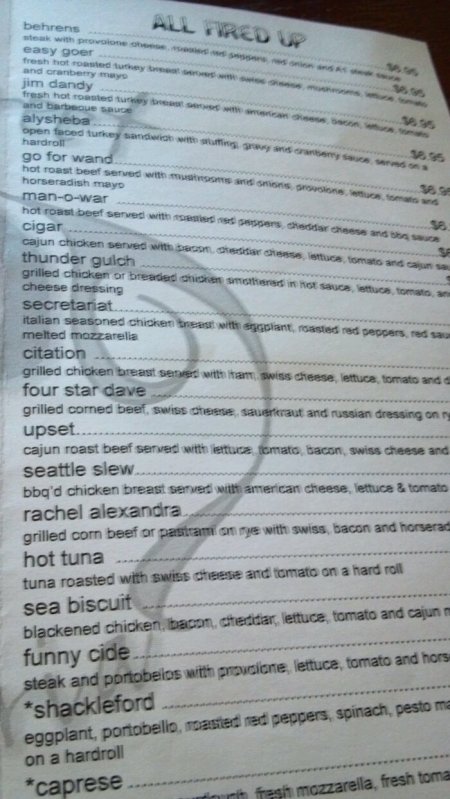 So many great options on the menu.  I’d often go with the simple BLT (something different…right) but on this trip I wanted to try something more unique to Spring Street.  I ordered one single chicken taco for just under two bucks. 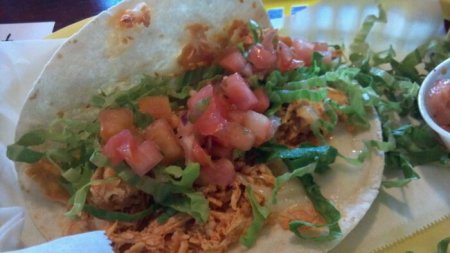 Served on a flour tortilla, the chicken was spiced nicely and lightly doused in a spicy pepper sauce.  It came shredded which was nice and easy to eat.  Topped simply with lettuce and pico de gallo, it was an excellent starter to the ridiculous meal that was to come. 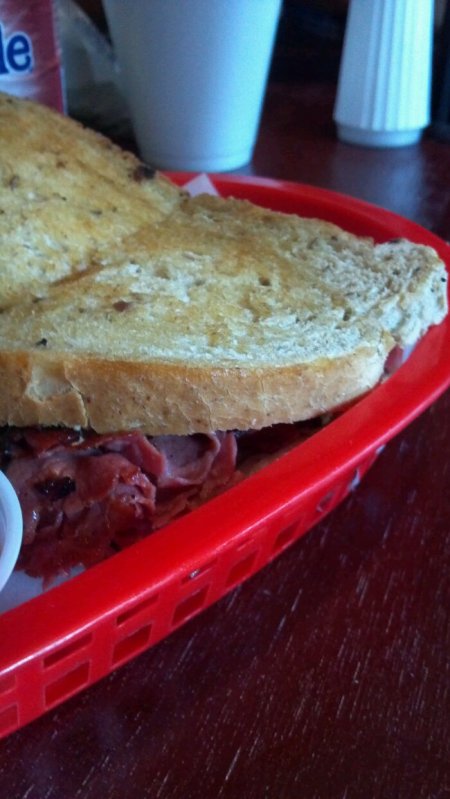 I ordered the Four Star Dave – basically a (pastrami) Reuben.  It was well done, but not the best ever.  That’s okay.  The pastrami was spicy and plentiful, the bread was well toasted as well. 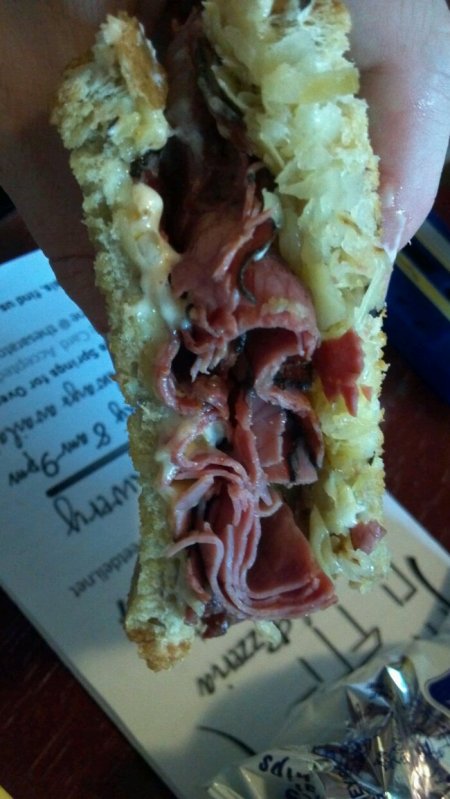 The sauerkraut was good, but I wanted more.  The dressing and cheese were standard.  Again, the sandwich was delicious, it just wasn’t one of the better I’ve tasted. 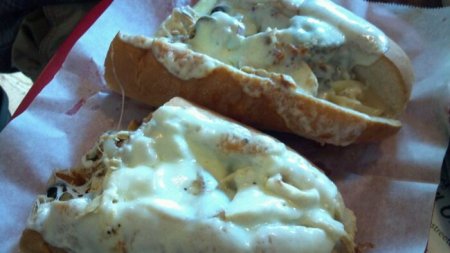 We also devoured a chicken Philly cheese steak.  It was solid.  Completely covered with melted mozzarella (a little different) the bread it monstrous and really hearty. 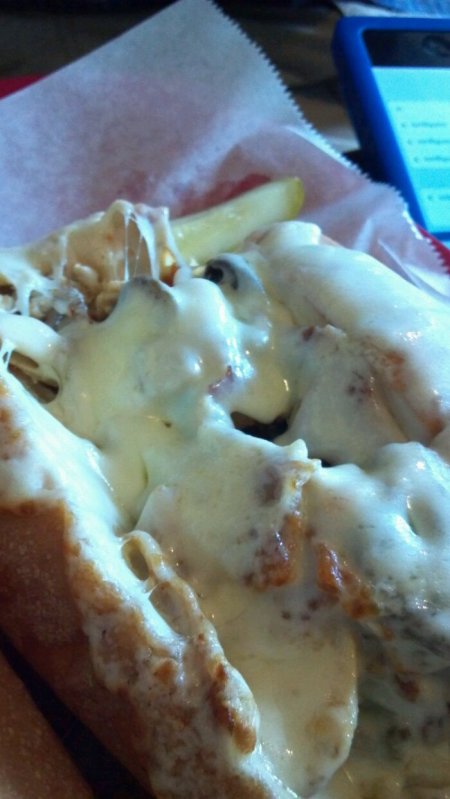 The chicken was a bit dry but with some au jus, the sandwich was brought back to life. So much food. 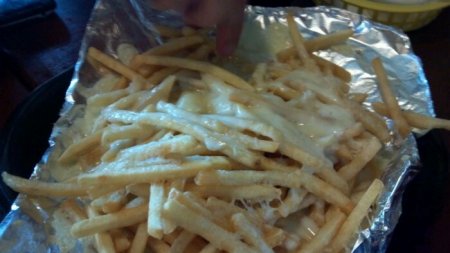 Cheese fries and really really good buffalo wings were ordered for the table. The fries were thankfully topped with a shredded blend of cheeses as opposed to the awful nacho variety.  They were clearly cooked right on the tin foil they were served upon. 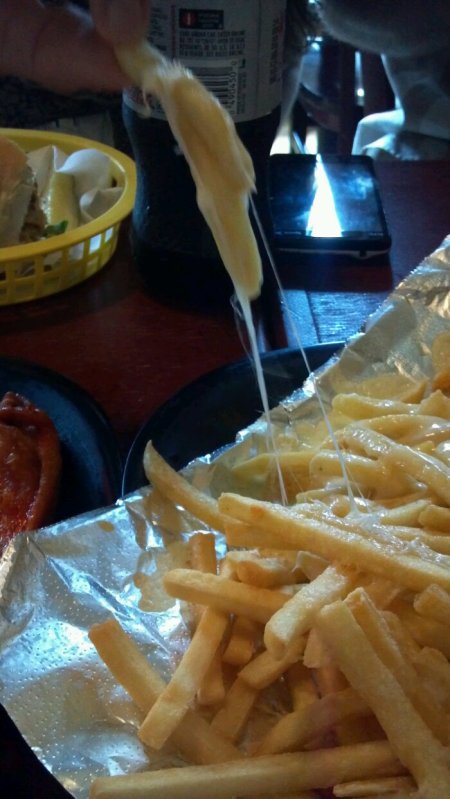 The buffalo wings were served naked.  They were large pieces of chicken with (most likely) a Frank’s base hot sauce and standard blue cheese dressing.  The wings were hot and well coated in sauce. They weren’t overcooked and they were priced just right.  Everyone was in wing heaven – they were surprisingly outstanding. 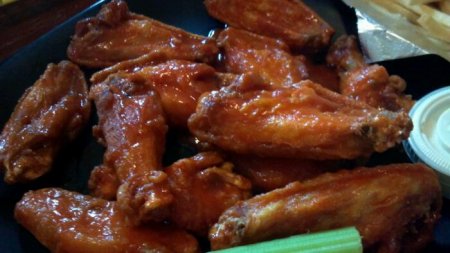 Such a tasty and fun first meal with everyone in Saratoga.  If this is an indication as to how incredible the rest of the weekend will be, we’re in for quite a trip. 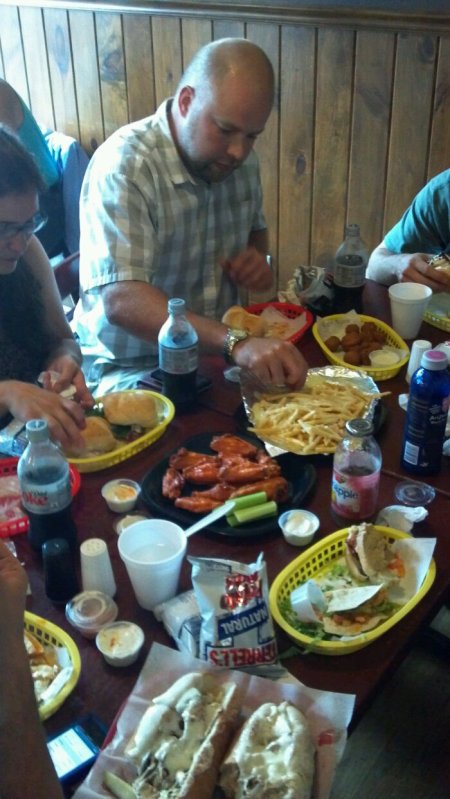